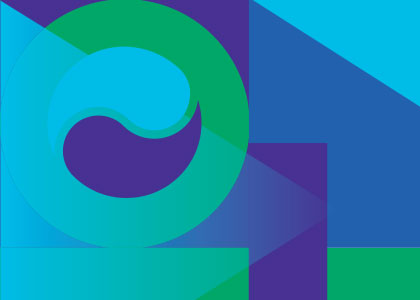 Imagine trying to win the Grand Prix with less than a fine tuned engine. And yet that is not unlike what many leaders do every day. In fact, they often try to be the first to the finish line with an engine that sputters.

What strikes me about Ford’s message is, not only that it is right on, but that it was delivered about 100 years ago. And yet it is still relevant so many years later. One would think with all of the knowledge about teams that is out there, that by now “moving forward together” would be automatic. But not so.  Perhaps, indeed, the assumption that teamwork will happen automatically is why too little attention is paid to keeping the team well tuned. Individual performance is managed and attention, time, budget and other resources are allocated to technology, skills training, marketing etc. in order to increase performance but the engine of performance, the team, is  often overlooked. Unless there is a major issue within a team, many leaders, to their loss,  ignore the team process entirely without realizing that they may be settling for far less than a team is capable of. Unless a team is humming it will not be performing at it’s peak.

How can you tell when a team is humming?

People are enthused about reaching the team’s goals and take pride in their role in achieving them. This doesn’t mean dancing on desktops but you can feel and hear the energy in the exchange of ideas, in the ease with which members communicate with one another including giving and receiving constructive feedback, in the willingness to take on tasks and help others, in the spontaneous sharing of knowledge and ideas, in the initiative displayed in finding better ways of doing things, in the willingness to give a little extra of whatever is required and in the spontaneous high fives or quieter pats on the back.

If a team isn’t humming it’s time for a tune up followed by regular maintenance. A once a year team off – site doesn’t do the trick. But the small investment brings high returns. As Ford described the return, “success will take care of itself.”

Leslie Bendaly is recognized as a leading thinker and practitioner in the areas of organizational leadership, teamwork and change.

She is the founding partner of K&Co. and author of several books on leadership including on Strength in Numbers, Winner Instinct, Organization 2005, Games Teams Play and Leadership on the Run. Leslie co-authored her latest book, Improving Healthcare Team Performance: The 7 Requirements for Excellence in Patient Care with Nicole Bendaly.

Her models, tools and books are used in organizations worldwide and her books have been selected as mandatory reading for MBA and other postgraduate programs in both the U.S.A. and Canada.

First published in The HR Gazette